Begining in 1963 with a reluctant Host, Ernie "Ghoulardi" Anderson started it all. Paired with his even more recluctant partner "Big" Chuck Schodowski who went on to Co-Host with Bob "Hoolihan" Wells from 1966 until 1979, following for the next 28 years with "Lil" John Rinaldi. Amusing families Friday and Saturday Nights for over 44 years.  Running in it's varied iterations it's been on 56 years, The longest running show of it's kind on Television.

The Party is Still Going 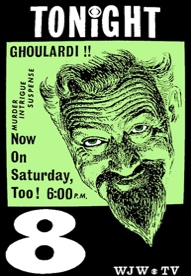 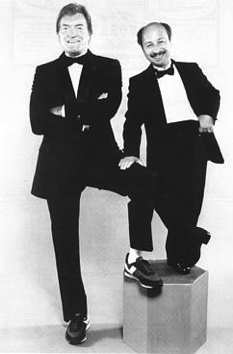 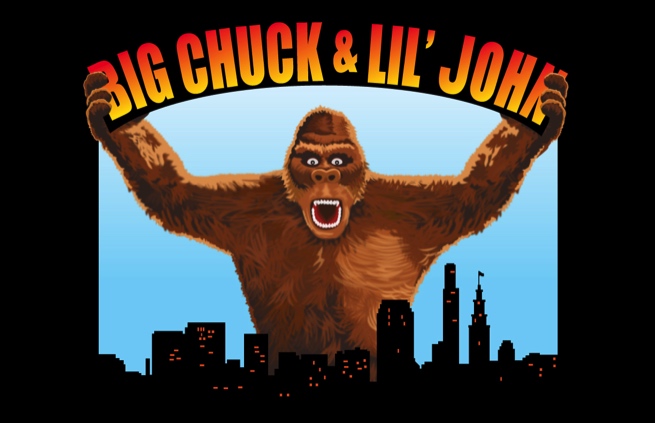